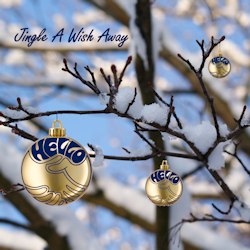 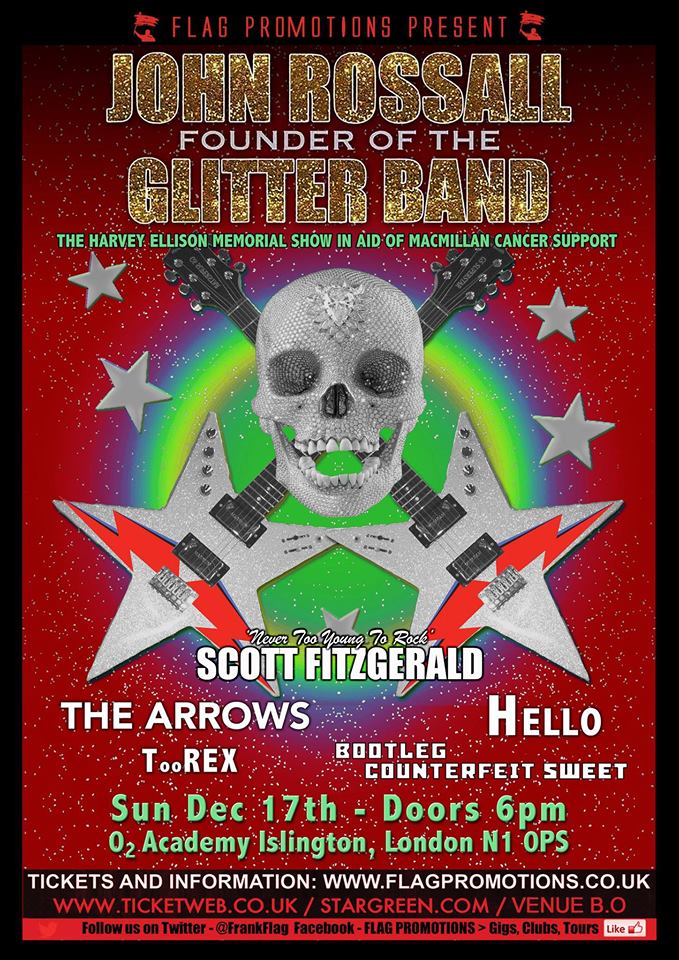 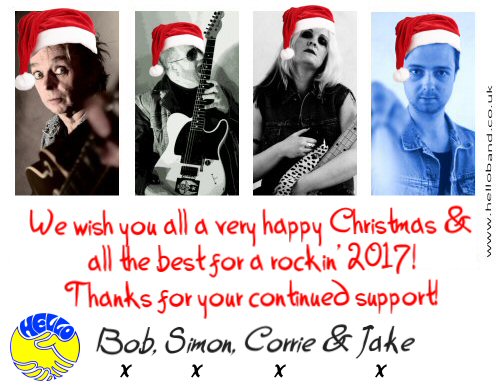 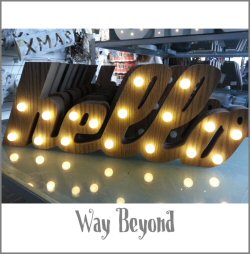 A newly recorded 3 track Christmas EP was released on Monday 5th December!
Way Beyond - Santa Rock - Wanna See.
The 3 tracks are available on CD in a colour card wallet. 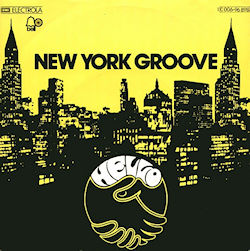 A little bit of history in the making!!
Hello's Bob Bradbury and Corrie Shiells will be special guests of the Alan Merrill Trio on Tuesday 15th November. For the first time ever, the original recording artist of New York Groove will be performing the song in New York City! A night not to be missed!
www.sidewalkny.com
The Alan Merrill trio are; Alan Merrill from The Arrows (I Love Rock 'n' Roll, Touch Too Much), Amy Madden on Backing Vocals and Mark Brotter on Drums. 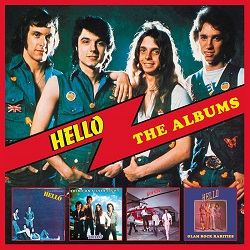 HELLO - THE ALBUMS: DELUXE FOUR CD BOXSET is due to be released 28th October.
It is currently available to pre-order from Amazon.
4 Albums - 74 tracks!
More details available here: www.cherryred.co.uk 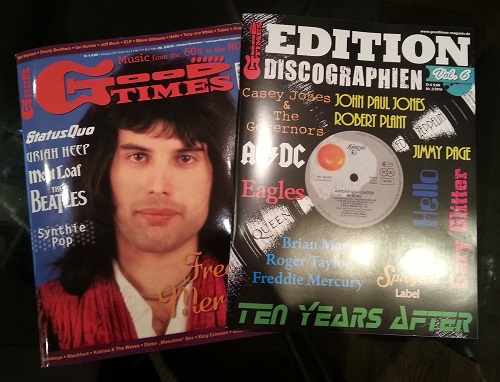 May 2016
Lots more Hello merchandise now available including t-shirts, hoodies, badges & mugs!
Take a look by hovering over the 'Shop' link above then click on Merchandise!

2015
Celebrating 40 years since the release of New York Groove!

2014
Celebrating 40 years since the release of Tell Him!

31st August 2013
We are sad to announce that due to personal circumstances Hello’s Drummer Alex Budge has left the band. We wish him all the very best for the future.

Here’s some good news!!
Jake Bradbury, Bob’s son, is now Hello’s new drummer! Jake has been playing drums since getting his first kit aged 6. He has been gigging for many years playing drums, guitar, bass and fronting his own band JB and the Gang.
For those of you coming to Brean in November, you will see Jake and Bob sharing a stage together for the first time - a piece of history in the making!!

11 October 2012
We are sorry to announce that David Blaylock, Hello's Manager sadly passed away yesterday after a long illness. 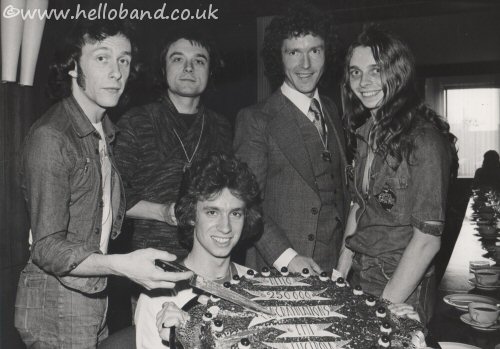 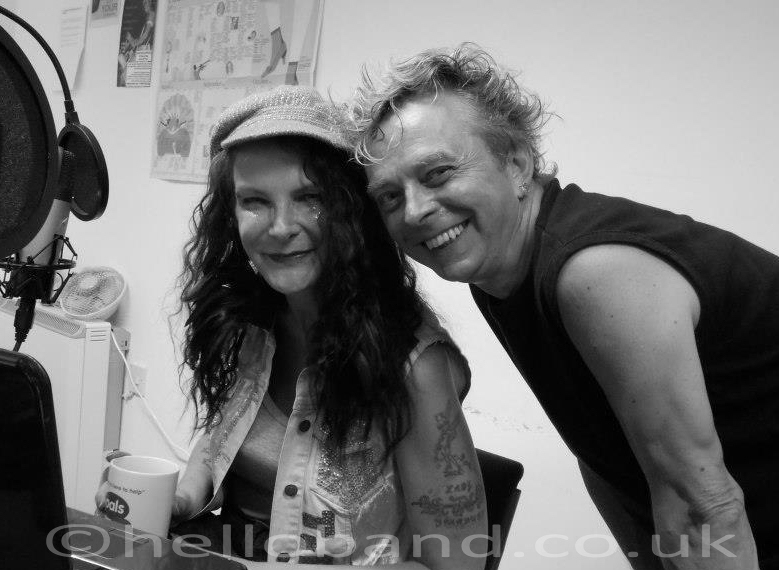 18 March 2012
Bob Bradbury's 1970's Radio Playlist
On Sunday the 18th of March, BBC Radio Coventry & Warwickshire DJ Clive Eakin is to play 7 songs selected by the 'Hello' and 'Boomtown Rats (Roberts & Crowe)' frontman Bob Bradbury. The show called Seventies Jukebox is being broadcast between 2pm and 4pm on Sunday afternoon. You can also listen to the show live on the internet:

March 2012
The new Hello track Good Times can be heard at our Reverb Nation page:
http://www.reverbnation.com/hellobanduk 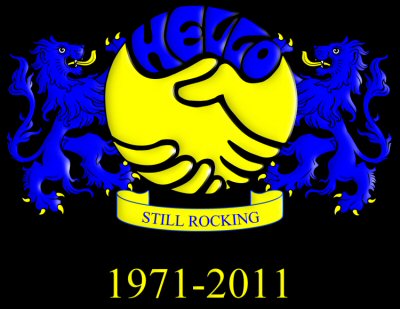 November 2011
New Video available! Go to the VIDEOs page to take a look

08 August 2010
Hello will be playing at the Oldienacht in Borna, Germany on Sat 14th August 2010. See the Gigs page for more details.

05 August 2010
Bob will be interviewed live this evening on Wirral Radio.

22 June 2010
The "Glam City Rockers" featuring Bob Bradbury from Hello, John Springate & Pete Phipps from the Glitter Band, The Doctor from Doctor & The Medics and Jackie Chambers from Girlschool will be performing our first gig on the 6th August at Cowes Week on the Isle of Wight! See the Gigs page for more details.

May 2010
Bob will be interviewed by Alex Dyke live on his Saturday show Bubblegum and Cheese on BBC Radio Solent on 22nd May at 1pm. He will also be playing New York Groove live! See the Gigs page for more details.

February 2010
There will be another chance to see Bob singing with the Rock Classic Allstars in Germany on 11th September 2010. See the Gigs page for more details.